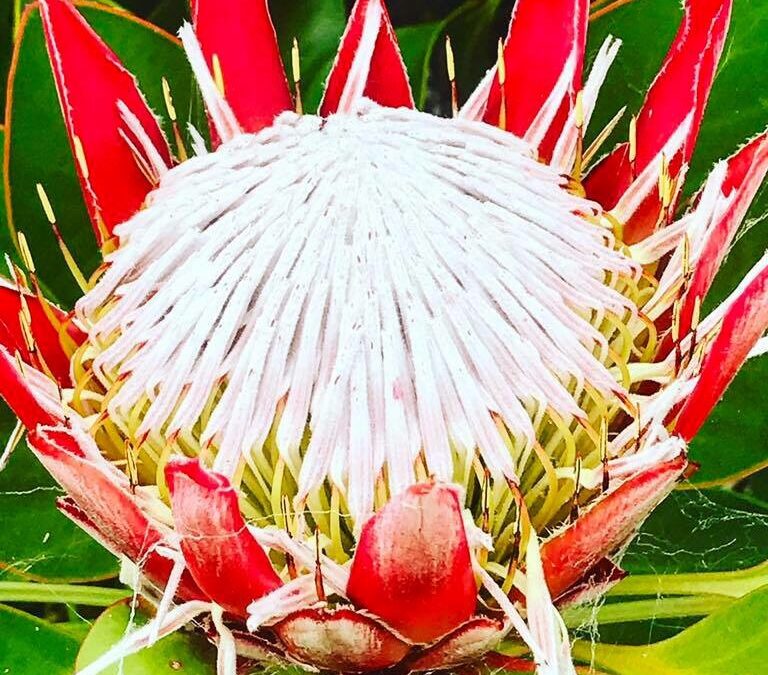 SOME people may misunderstand Hypnosis.

Hypnosis is as old as the human race. The phenomenon known as hypnosis has existed since the beginning of recorded history as found in folklore of ancient cultures. In ancient times as well as in primitive tribes of today.

It has been &continues to be associated with religious ceremonies,magic,the supernatural and the occult. The ancient Egyptians& Greeks had dream centres where people came to fast&pray with the hope there dreams could become interpreted so as to solve their problems & give them guidance.

And under these circumstances their dreams were probably hypnotically induced.

Magicians in the time of Genghis Khan practiced group suggestion to obtain visual and auditory hallucinations.

And according to Marco Polo medieval men used hypnosis in mystic rites,to produce fear & to intensify beliefs in the supernatural & occult.

And with this long history of supernaturalism & mysticism,it is no wonder that the general publics attitude towards hypnosis has been & still is one of misunderstanding,antagonism & fear.

On our page I have an article written titled “Hypnosis is” you may find this informative as it goes towards to some extent in demystifying hypnosis. The mind is like a parachute it will only work when it is open. 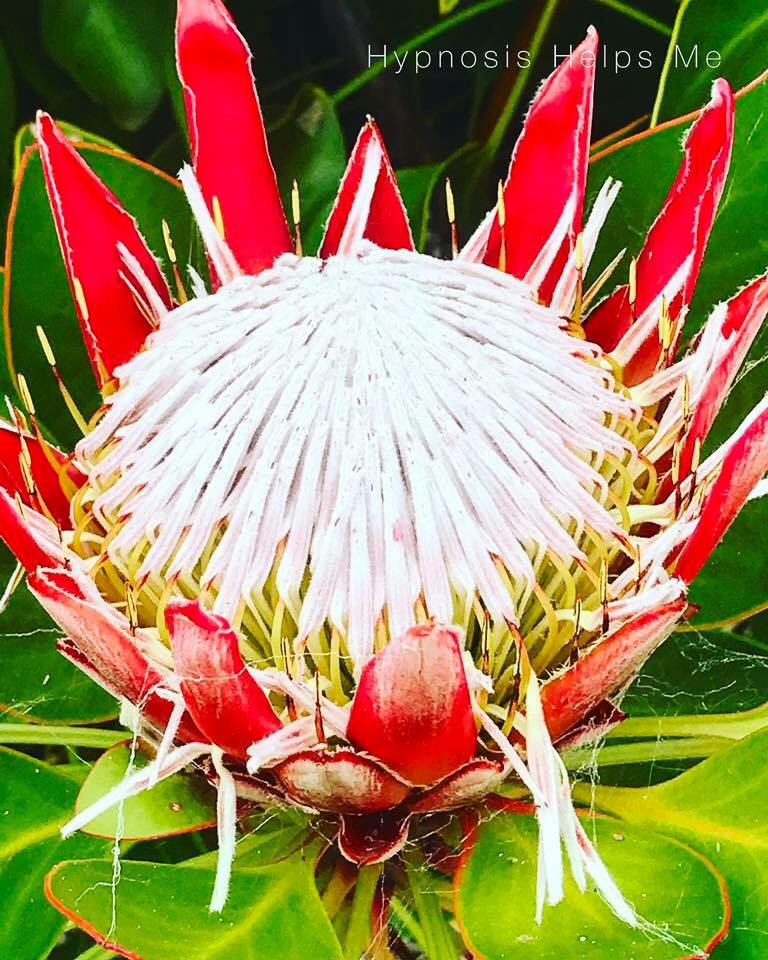